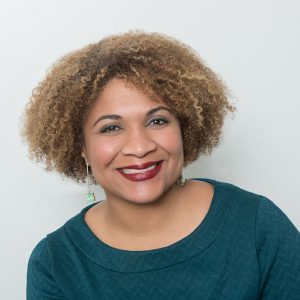 Fatima has a distinguished track record working across a broad set of issues central to the lives of women and girls – including income security and COVID relief, equal pay, ending sexual harassment and violence, health and reproductive rights, education access, and workplace justice – with a particular focus on outcomes for women and girls of color. She is widely sought after for her effectiveness in the complex public policy arena at both the state and federal levels, and regularly testifies before Congress and federal agencies.

Fatima has received numerous awards and recognitions for her leadership, and currently serves as a member of numerous boards – in both advisory and governance capacities – including Indivisible, For(bes) the Culture, and TIME’S UP. She has appeared as a legal and social commentator on CBS, MSNBC, BBC, CNN, PBS, and NPR, and has been published and quoted in numerous outlets, including the New York Times, Wall Street Journal, Washington Post, BET, Fortune, and The Atlantic. She is a graduate of UCLA and Yale Law School, and resides with her family in Washington, D.C.